My Southwest Paintings on Breaking Bad 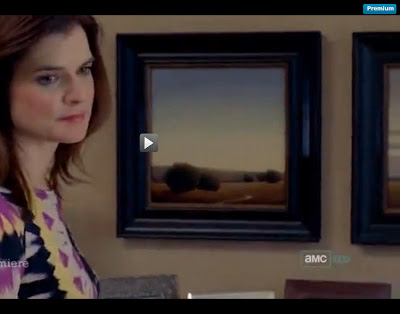 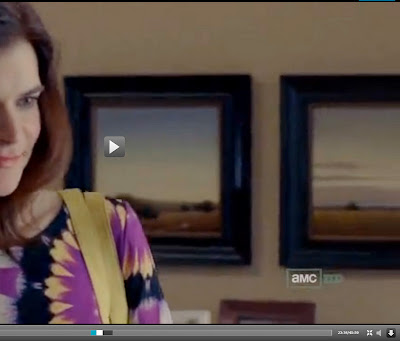 Something fun from last year was that two of my landscapes were rented by AMC's "Breaking Bad", a television show that is filmed in Albuquerque, NM.  It was really exciting to see the scene with my work shown so prominently and in focus!  My friend took a screen shot for me, thanks Mike.  I don't watch Breaking Bad myself, but I hear it's pretty popular.  The same two paintings were also rented out for the upcoming film "Odd Thomas" which is based on a novel by Dean Koontz. 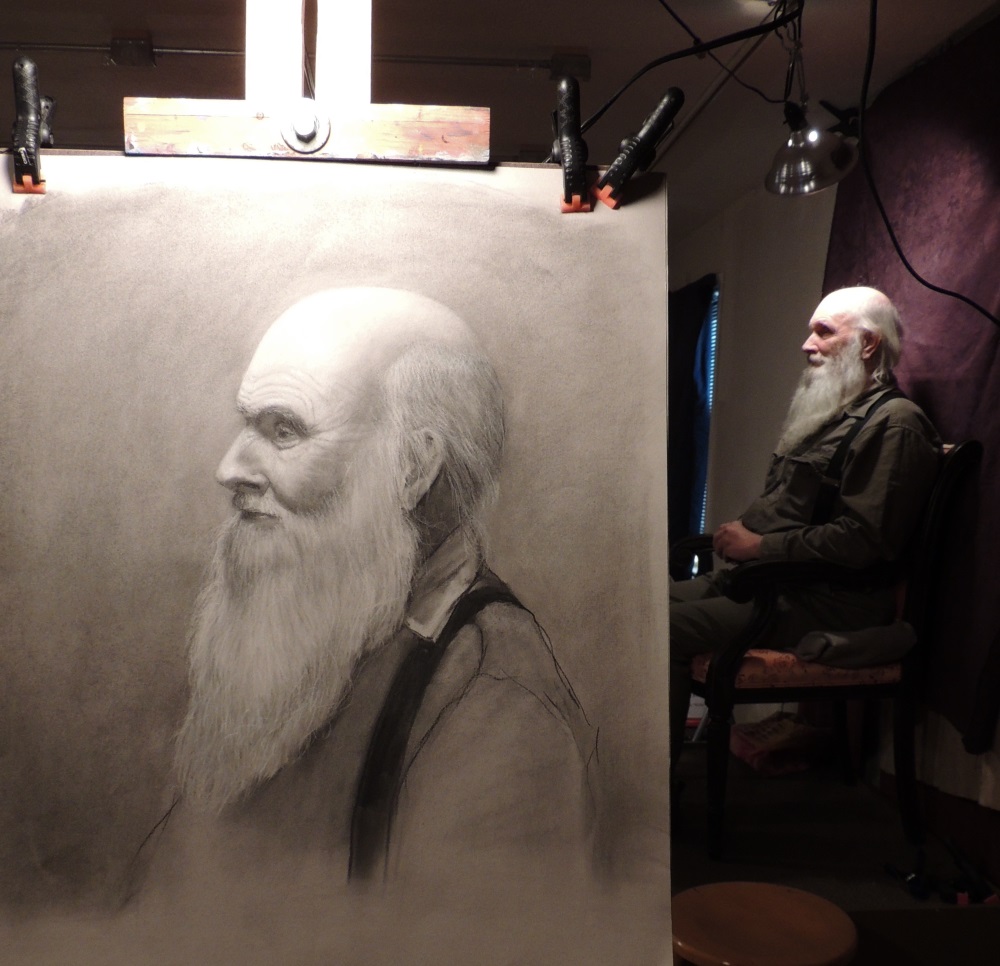